The Southland Chamber of Commerce Board is elected annually and consists of local business people. For information about becoming a board member of the Chamber, please contact us. 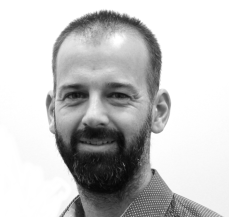 Richard has been in his current role for six years, responsible for Fonterra’s Edendale and Stirling’s manufacturing operations as well as milk collection activities across Otago and Southland. The Edendale site is Fonterra’s largest manufacturing site and exports over 400,000MT of dairy products to over 70 markets annually.

Prior to this Richard was involved in the development of a Greenfields manufacturing site in from 2010 to 2014. Richard’s 22 year career in the dairy industry has seen him work across a large number of roles and manufacturing sites within New Zealand. Richard has been a Southland Chamber of Commerce board member for the last five years. 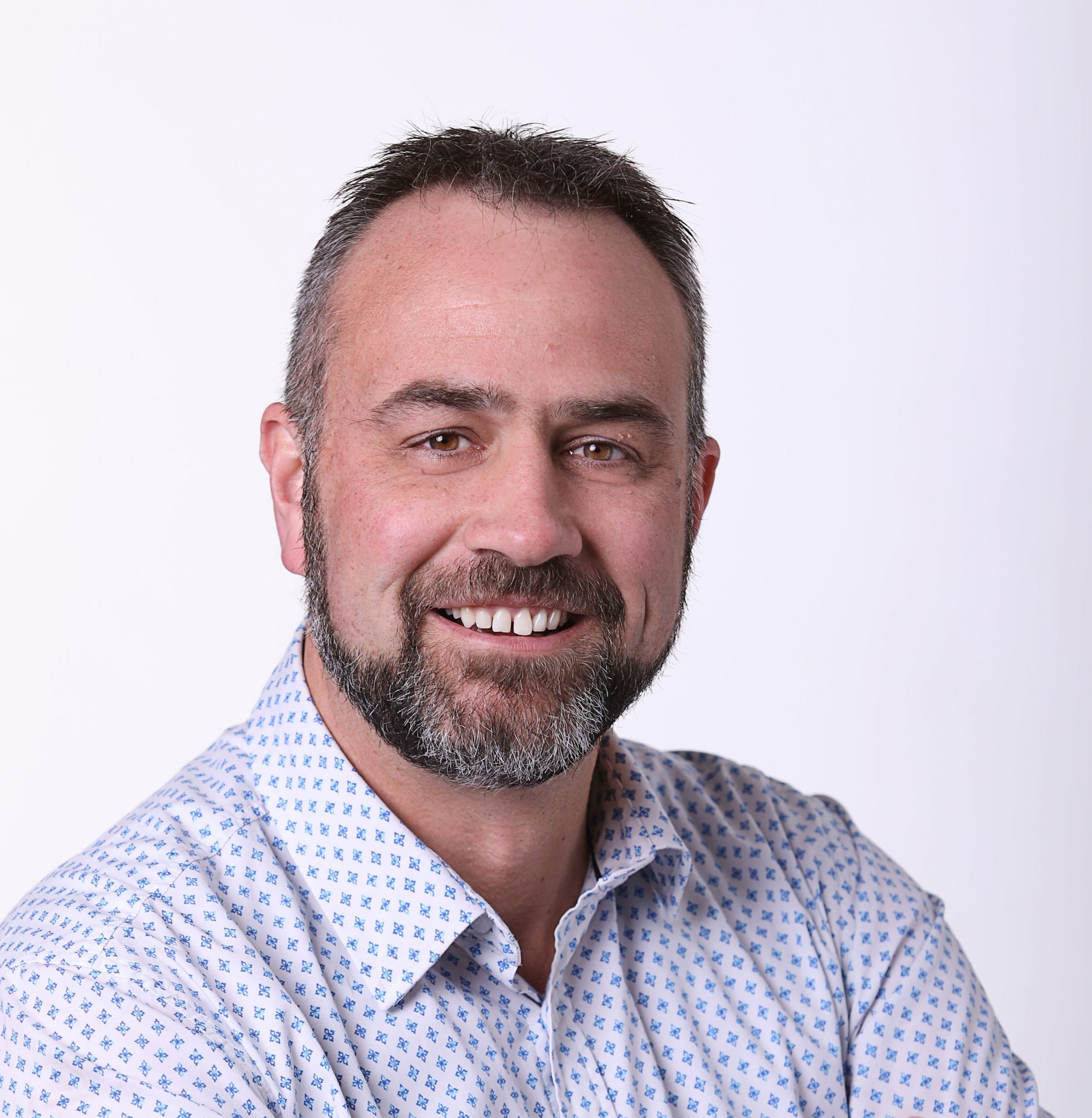 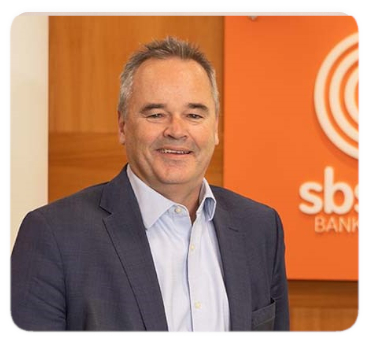 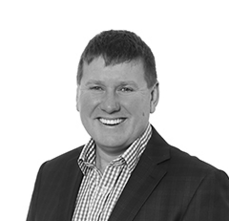